ALl about pokemon go 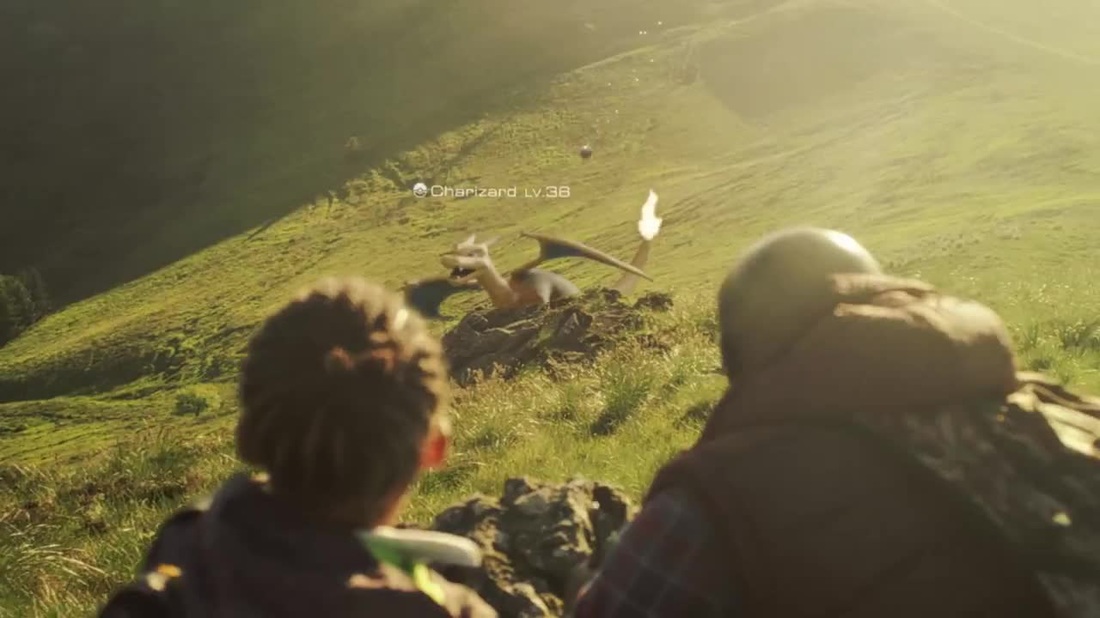 Pokemon Go, everyone must have heard of it by now. And while most people are overwhelmingly positive about it, I have some doubts. Pokemon Go is a game wherein the players are encouraged to travel in the outside world to catch creatures that are called Pokemon. And while young people going outside rather than rotting away in front of their screens is definitely a good thing, there are some drawbacks. Luckily there are ways to cheat in Pokemon Go

The first downside is an obvious one. When people go outside, but are so immersed into a game, they might not pay attention to their surroundings. They are much more likely to get into an accident or be run over by a car. To build on this, there are a lot of people that play Pokemon Go from their car. The reason for this is that going by car is much faster than going by foot. However, driving a car is dangerous enough by itself. Driving a car while playing a game amplifies this danger tenfold. It is not for nothing that texting and driving is not allowed. The same should be the case for Pokemon Go. You do not only bring yourself in danger, but also everyone around you.

Another downside is that there are things called Pokelures in the game. These lures lure pokemon to landmarks which are called Pokestops. However, due to the fact that they lure in Pokemon, they also have the added effect of luring in other players. This can be very dangerous because predators can put down pokelures and lure children to them. Or criminals can use them to lure their victims to a secluded spot, something that has already happened.